Vowels are one of the two principal classes of speech sounds 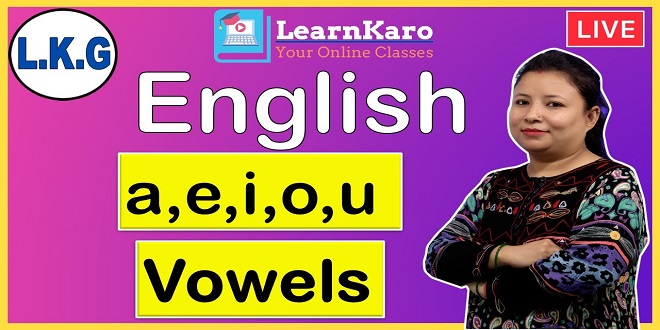 R and its modifications.

‘Father’ by advancing the front of the tongue, as in ‘bit’ or else they are mixed, as in ‘bird’, in which the tongue is in a position half-way between back and front. By height they are high, as in ‘hit’, mid, as in ‘hate’ or low, as in ‘hat’. The vowels of these three words are all front, but the distinctions of height apply to back and mixed vowels as well. Thus the u of ‘full’ is high-back, just as that of ‘hit’ is high front. All these vowels may be further modified by labialisation or rounding. Thus, if the ee of ‘feel’ is pronounced with narrowed lip-opening, we obtain the French u in clune’ – the high-front-round. There are besides other modifications caused by the shape of the tongue itself. Of the large number of possible vowels only a small proportion is employed in each language.

It often happens that two sounds, though formed in different ways, have nearly the same effect on the ear. Thus the English vowel in ‘turn’ is formed in a totally different way from the French one in ‘peur’, the former being an unrounded, the latter a rounded vowel and yet they are hardly distinguishable by an untrained ear. The consequence is that two such vowels are never employed together in the same language to distinguish the meanings of words and for practical purposes they may be considered as variations of the same vowel. Hence we have to distinguish not so much between sounds as between groups of sounds. One of the most important distinctions of these groups is that of ‘close’ and ‘open’, the open vowels being generally formed by a ‘low’ position of the tongue or by some other widening of the mouth passage.

Diphthongs in all languages vary greatly in their constituents and the above combinations must be understood as simply denoting general tendencies. Thus ai does not literally imply a combination of the a in ‘father’ and the i in ‘bit’, but merely a movement in that direction. We may start, not with a full-back vowel, but with a mixed one, which may move towards i, but without reaching it: in fact the commonest pronunciation of ‘aisle’ may be represented by el. In the same way ei only implies a front vowel moving upwards and, as a matter of fact, the starting-point may be either a close or open e or even the a of ‘man’. Indeed ei often begins with a mixed vowel, in which case ‘veil’ is confounded with ‘vile’. Note that ei and ou in English supply the place of close long ee and 00, which most English people are unable to pronounce. Ii and uu are often diphthongised in a peculiar way in English, by being made to end in the consonants y and w respectively, wiin (ween) andfuul (fool) becoming wiyn andfowl. Having thus laid a general foundation, we may proceed to discuss some special modifications required in English.

The consonant r in English only occurs before a vowel, either in the same or the next word, as in ‘erring’ (eriq), ‘far off’ (faar aof). When not followed by a vowel, that is, either by a pause or a consonant, it is weakened into – the er of ‘father’. Mter aa and 00 ‘the’ ois absorbed, as in ‘bar’ (baa), ‘farther’ (faadha), ‘her’ (hoe), ‘heard’ (hoed), the first two being indistinguishable from ‘baa’ and ‘father’. Ois sometimes dropped after ao, especially before a consonant, as in ‘floor’, ‘floored’, although the fulljlaoo,jlaoad are most usual in careful speech, especially when the a is final. Mter other vowels a is preserved throughout, also when the r is sounded as a full consonant: compare ‘air’ (aea), ‘aired’ (aead) and ‘airy’ (aeri) with ‘far off’ (faar aof), ‘her own’ (hoer oun) and ‘flooring’ (flaoriq).