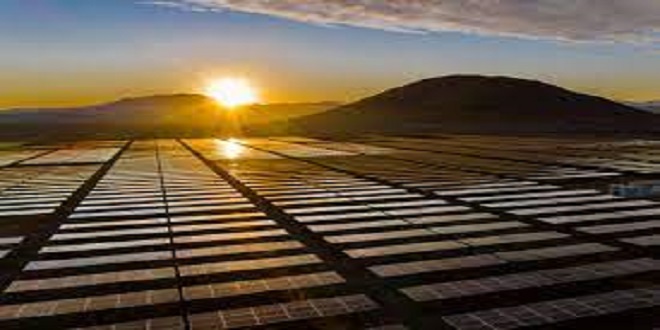 David Benoit, Keiko Matsui,Hiroshima, and Peter White. The perfect setting: outside on La Quinta’s main lawn with the Santa Rosa Mountains serving as a backdrop and fragrant citrus trees adding ambience. Contributing that extra something special:the desert moon and stars lighting up the sky. With 2012 in the offing, there are even more reasons to schedule visits to the desert. Among them, strolling the gardens of The Annenberg Retreat at Sunny lands in Rancho Mirage (sunnylands.org). Once the winter home of Leonora and Ambassador Walter Annenberg,Sunnylands is set on 200 acres. Over the years, the property has hosted myriad world leaders, dignitaries, and celebrities.

Sunny lands is scheduled to open in March. However, the perfect sneak peek can be had during Modernism Week, February 16-26. An ideal time to showcase the A. Quincy Jones-designed mid-century modern house built in 1966. Other attractions to take in during a free visit (there is a charge for tours of the house and reservations are required): exhibit films, interactive media kiosks, café, gift store, and solar farm. Views abound of Mt. San Jacinto; the best, perhaps, being various spots along the path circling Sunny lands’ desert garden

A visit to the island of Hawaii is all about sublime encounters with the natural world, whether it’s a whale breaching in the distance or a particularly exquisite bloom of wild ginger on a rainforest hike. But perhaps the most sublime encounter to be had—trumping even the giddy joy of having your kayak overtaken by a pod of spinner dolphins—happens nightly on the Big Island’s Kona coastline. Dive and snorkel operations depart every evening from Konokohau or Keauhou Bay, near the Sheraton, to ferry visitors to one of two spots frequented by manta rays. The manta ray, though a relative of the shark, is one of the ocean’s gentle

Toothless, stinger-free, and utterly harmless, they are among the most graceful of creatures, gliding and swooping through the dark water, ingesting millions of tiny plankton as they go. Of course, they swoop and glide during the day, too, but they can be hard to find. At night, divers and snorkelers need only convene with high-powered flashlights to attract plankton, which in turn attract the mantas. It would be difficult to overstate the elegance and serenity with which the giant rays—measuring 6-14 feet across—conduct their underwater feeding ballet. And the viewing proximity is frankly amazing. Divers are instructed to sit perfectly still on the ocean floor, about 35 feet down. Snorkelers form a ring at the surface.

To prepare for an evening of manta diving, you’d better perk up with the world’s best coffee. Spend a leisurely afternoon exploring south Kona’s many coffee plantations, some of which offer tours of their operations, many of which will let you sample a free cup of java. Kona coffee’s rep for greatness is thanks to the region’s rich, volcanic soil and ample sun and rain. But, like anything, some folks do it better than others. Ask around to learn the locals’ favorite producers. If nothing else, it’ll give you something to chat about over a cup of coffee.